No matter what the ratings are, the stars of “Dean and Jean Make a Cooking Show” say their new show is a success because the first season is in the can and they’re still married.

Each episode shows viewers how to prepare a signature Thai dish, with dollops of culinary trivia and a generous side of marital bickering between the headstrong chef, Nuchjana (Jean) Guntong, and her equally stubborn TV producer husband, Dean Rainey.

The couple says the show — filmed in their Norfolk County backyard last fall and now streaming on Bell Fibe TV1 — aims to entertain while showcasing Thai culture and illuminating the reality of an interracial marriage.

First up is Guntong — who ran several restaurants in Thailand before emigrating to Canada — to cook the featured dish the right way. Then Rainey — a few years removed from his high school job chopping veggies at a Chinese restaurant in Waterford — gives it a go in his fashion.

“You talk more than you cook,” complains an exasperated Guntong in the pilot while trying to get her distracted husband to properly stir pad Thai.

Working together meant putting their egos aside — for the most part.

“He’s the boss when he’s working behind the camera. For the cooking, I’m the boss,” Guntong said with a smile.

“So this was a natural conflict,” Rainey added.

The six-episode season sees the two make mango sticky rice, tom yum goong and pineapple fried rice, the latter creatively served in a hollowed-out pineapple. Also on the menu is pad ka pow, a beef dish Rainey says is his favourite both for the flavour and the delight he takes in shouting “pad ka pow!” while dramatically punching the air.

Guntong doesn’t say much on camera, but her sidelong glances and arched eyebrows as her husband yammers on speak volumes. Director Burman Lam had the idea for the show after working on the couple’s first community TV outing, “Try Thai Tonight,” a straightforward cooking program.

What viewers didn’t see was all the bickering between takes.

“I realized there was definitely a show within a show,” Lam said.

“They have this great relationship that doesn’t always look perfect, and I think that’s something a lot of people can relate to. What I wanted to show with this is it’s OK for things not to be perfect. It’s the reality of trying to work through it.”

That was a particular challenge for Rainey, an admitted perfectionist who has filmed specials for CNN, National Geographic and the Discovery Channel.

“It was very uncomfortable during the filming, because you’re opening yourself up to being judged,” he said.

“Maybe I’m being overly bossy in some scenes. Maybe I’m a bit of a villain when I push too hard on her, but then sometimes she’s too stubborn.”

“They’re authentic moments,” Rainey said, sounding slightly worried. “Are people going to know that we do have a loving relationship and we do really care?”

When watching the footage, Guntong said she cringed at the faces she and Rainey made at each other.

“Working together as husband and wife is hard. Sometimes a real fight does happen,” she said.

“After we’re done shooting and everything, we talk and say, ‘I’m sorry for being rude to you.’ And after that, we’re fine.”

“Sometimes we’re mad for another day. That does happen,” Guntong said with a laugh.

Food has been central to the couple’s story since they met in line for Thai takeout 12 years ago in Hong Kong. That chance encounter sparked an international romance that eventually brought them to Norfolk to raise their two children and start a Thai catering business.

Guntong said she loves to talk about food, which is central to Thai culture.

“You could come to our house in the morning and eat till night,” she said. “We slowly eat, and we talk.”

While Thai food has become ubiquitous in Canada, Rainey said he is hard-pressed to name a TV show that explores the culture or even features a Thai person. He and Guntong hope their show will inspire viewers to seek out a taste of Thailand for themselves.

The show is also a chance for audiences to “look in at what an interracial marriage is really like” beyond what is depicted in reality TV fare like “90 Day Fiancé,” Rainey added.

“We are if you took that show and they were married for 12 years and had two kids,” he said.

And that, as the director Lam put it, is “something very Canadian.” 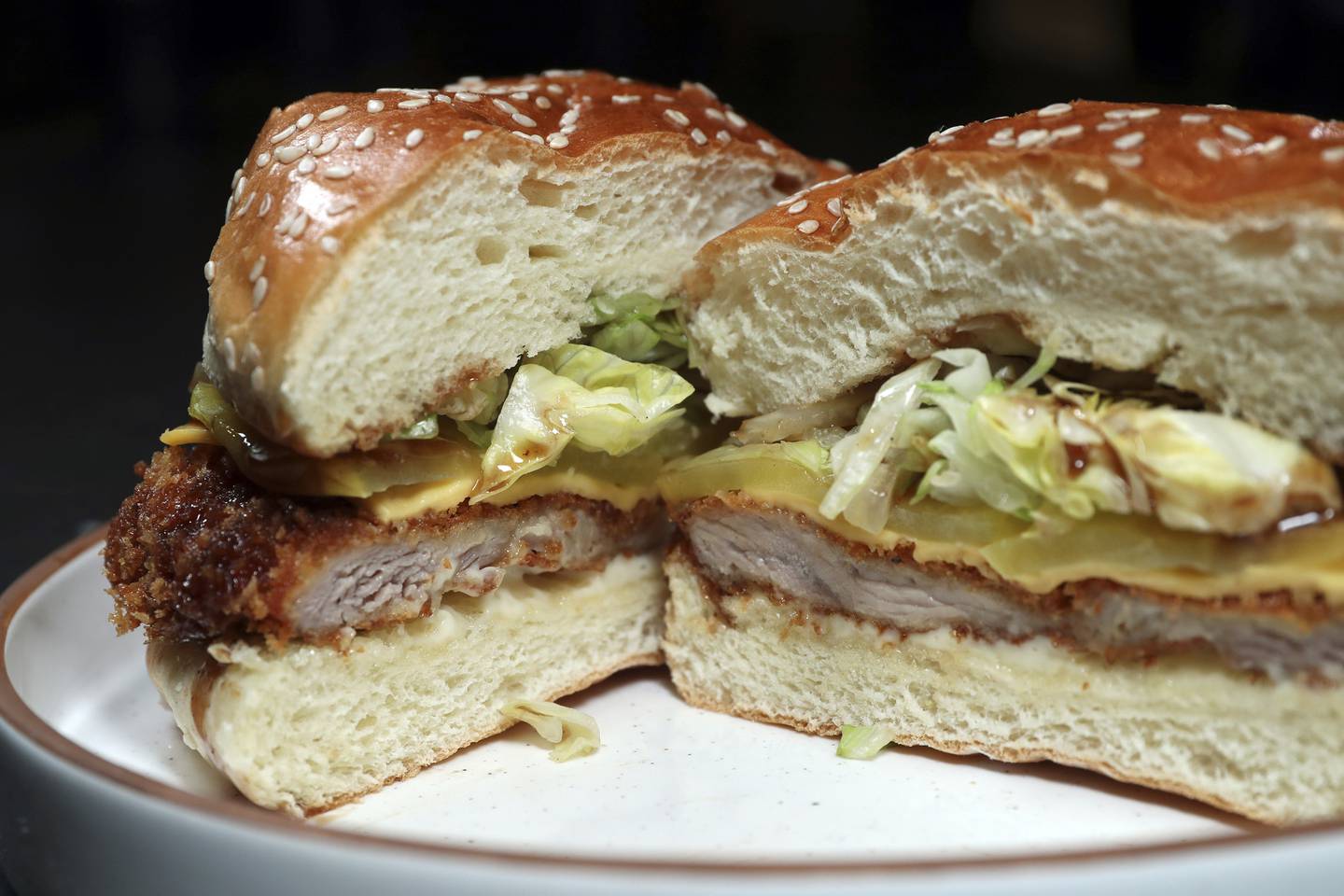