Joomak — the roving, sell-out pandemic pop-up from a slew of Union Square Hospitality veterans who banded together after losing their fine dining jobs last year — is settling down in a permanent space. Led by Jiho Kim, the former executive pastry chef at the Modern, and Kelly Nam, who held the same role at Electric Lemon in Hudson Yards, the crew is debuting Joomak Banjum, an ambitious Korean-Chinese restaurant with a sub-$100 tasting menu, on Wednesday, June 23, at 312 Fifth Avenue, between West 31st and 32nd streets.

At Joomak Banjum — which means “tavern” and “Chinese restaurant” in Korean — the team offers two different tasting menus highlighting popular Korean and Chinese dishes, with some choose-your-own-adventure elements baked in. There’s a four-course $85 tasting menu with four options for each course, including a jajangmyun made with sourdough noodles and topped with clams; and a set six-course menu for $125, dubbed ‘Ugly Duckling,’ a light-hearted reference to the restaurant’s status as a Koreatown newcomer that sticks out in the midst of the neighborhood’s established dining guard, Kim says. Both menus offer some old pop-up favorites, like a blueberry-cured sea bass, mixed with new items including the team’s take on Peking duck.

Building the restaurant around a tasting menu, and specifically one priced under $100, was an intentional move by Kim and Nam to position Joomak Banjum as a place that doesn’t only cater to a fine dining crowd, despite the chefs’ high-end industry backgrounds. Between Kim, Nam, general manager Forrest Foster, chef de cuisine Brendan Skiber, and sous chefs Samuel Caucci and Andrew Howard, the six team members have previously spent a combined 20 to 23 years at the Modern, Union Square Hospitality Group’s two-Michelin-starred restaurant housed inside the Museum of Modern Art. Nam also recently worked as the executive pastry chef at Electric Lemon in Hudson Yards, while Foster worked as the service director at Gotham Bar and Grill. They’re used to dining environments where customers often pay hundreds of dollars per person to eat — something they didn’t want to replicate.

Still, they didn’t stray from a tasting menu format — often a hallmark of fine dining — in part, as Kim explains, because he didn’t want to only offer an a la carte menu that left customers guessing how many dishes they needed to order and not leave dinner hungry. The menu setup is similar to other acclaimed NYC restaurants including Atoboy and Jua that currently offer $75 and $120 tasting menus, respectively.

Foster, the general manager, also took the same price considerations into the structure of the wine program, which he oversees. The lengthy wine menu, showcasing bottles from South Africa, Australia, Spain, and Portugal, is not ordered by price, as is the standard at many restaurants. Diners are encouraged to scope out what the wine menu, where bottles costing $55 or $60 are scattered among bottles in the triple digits. There’s no collection of high-priced bottles sitting at the bottom of the page. The idea is that any customer will feel comfortable to flip through the full wine list, regardless of their budget, Foster says.

Kim, Nam, and their team are also aiming to run service differently as a restaurant in Koreatown, a storied strip of Manhattan that has long attracted scores of tourists and residents for its around-the-clock dining and entertainment scene. Kim, a longtime regular in Koreatown, was constantly recommending visits to tourist diners at the Modern, but, as a Korean diner at Koreatown restaurants, he often observed staff pushing him aside while tourists got warmer treatment. “I loved the food there, but the hospitality was really bad,” Kim says. He’s striving to set a new standard for Koreatown hospitality with Joomak Banjum, one where nobody who steps into the restaurant feels dismissed.

But in order to pull all of this off, Kim and Nam needed the right partner to help them open up in Koreatown. They found that person in Sarah Kang, a neighborhood restaurateur who previously ran casual Japanese restaurant Konbini out of the same space where Joomak Banjum now stands. Kang, who is now an owner in the restaurant and a pastry chef working under Nam, first met the team through Joomak’s initial pop-up last fall, and “loved their food and their service and their personalities,” Kang says. “Our visions seemed to align, and it was like, why not take a chance? We don’t want the pandemic to stop us from pursuing new projects.”

Joomak Banjum is open for indoor dining from Tuesday through Saturday, from 5 to 11 p.m. Reservations are available via Resy. 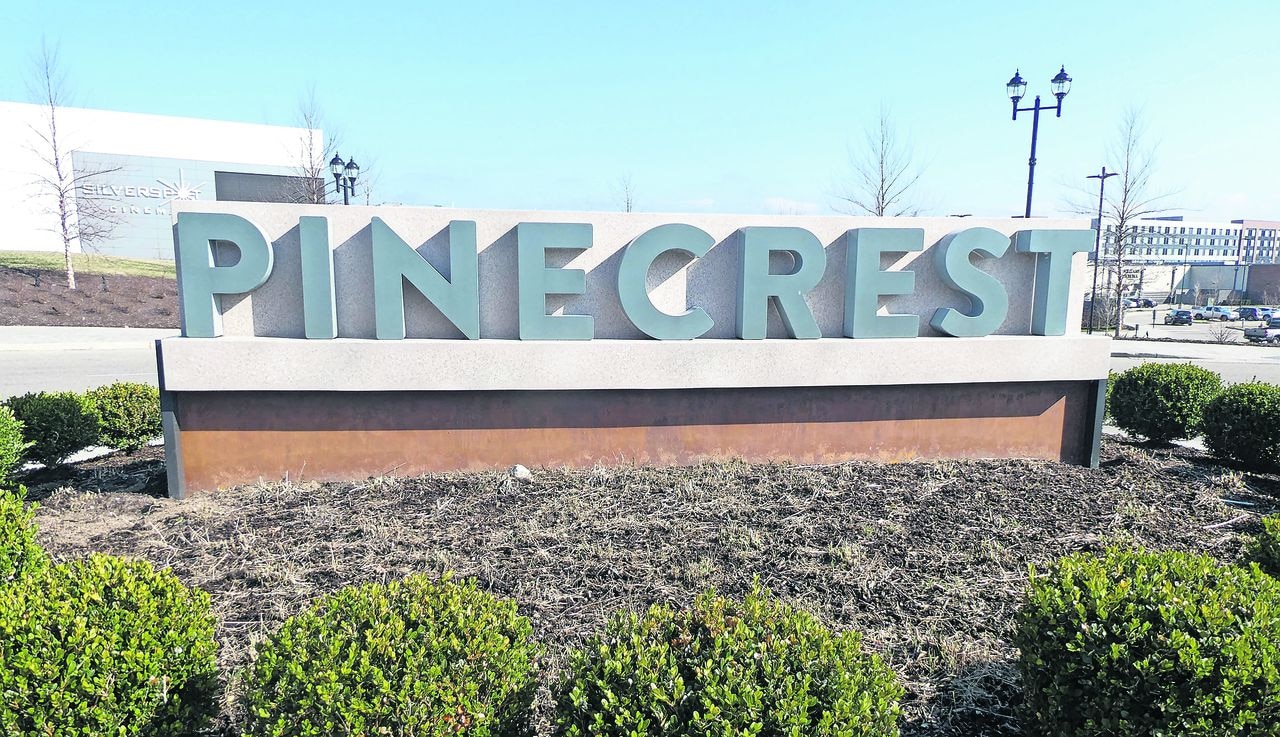